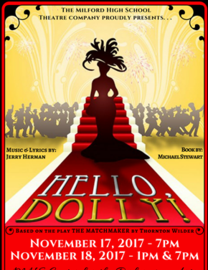 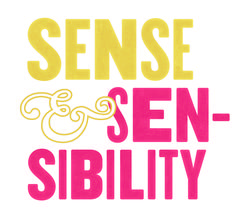 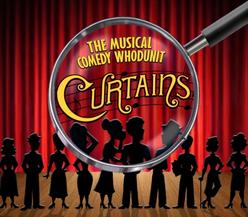 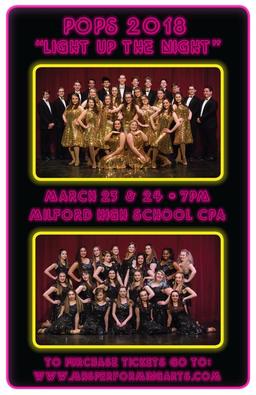 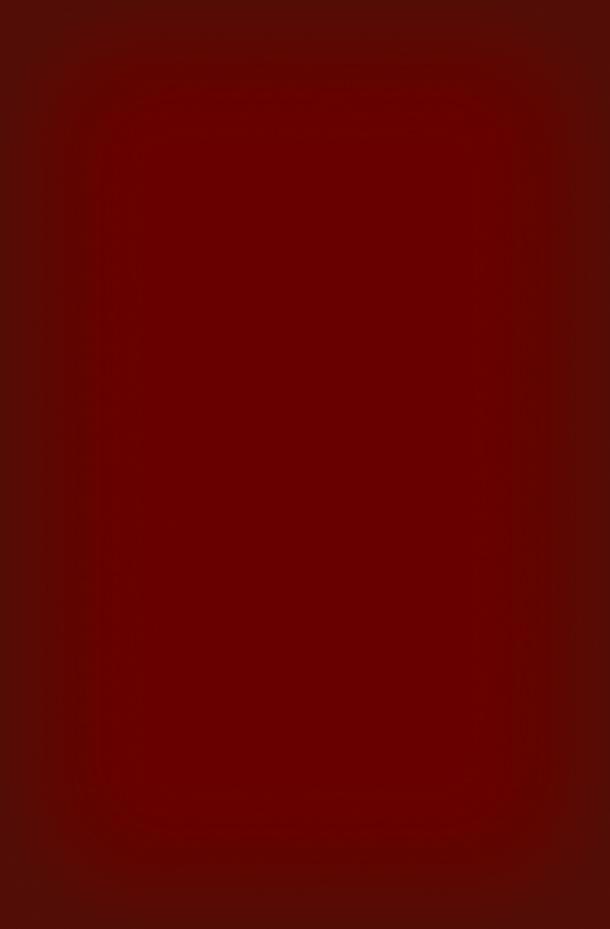 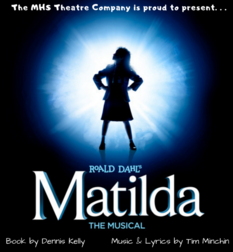 ​​​​​​​​​​​​​​​​Theatre at Milford High School has a long standing tradition and the Milford Theatre Company is taking the program to new heights! The new and improved extra-curricular program is geared toward educating and training great student performers and leaders of tomorrow through the production of outstanding, professional quality shows.

The program was originally led by Alice Davies and James Cutty, whom were later joined by Thomas O'Brien. In the early years, MHS produced great shows featuring strong vocals and exciting characters and that trend has more than continued today.  Now, led by a team of professionals, the MTC produces three shows a year and teams up in collaboration with the Vocal Music program to produce POPS each March.

The Vocal Music program consists of three main choirs: Concert Choir, Choraleers, and Center Stage. It began in the 1960s under the creative and musical direction of Mr. James Cutty. Cutty created Vocal Ensemble which is now known as Center Stage. As the vocal music program grew in popularity, an all-female advanced ensemble was formed, known as Choraleers. The program gained notoriety while performing all over the United States, Canada and Europe. Both groups continue to perform, grow and entertain audiences around the Huron Valley area, throughout Michigan and the United States.

The program expanded again in 2006 under Maryann Lambrecht with the resurgence of Concert Choir and the addition of Men's Ensemble. The Vocal Music program produces a variety of shows every year, culminating with the POPS concert featuring Center Stage and Choraleers. Each year concludes with a showcase of each varsity group in May/June. 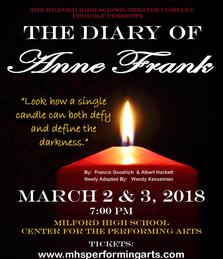